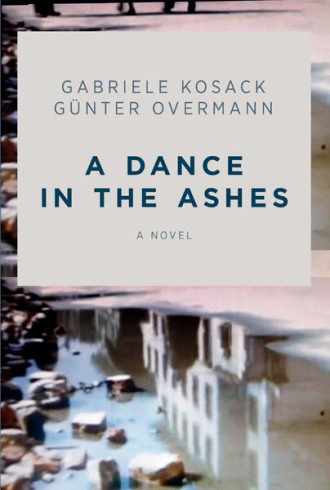 Berlin, summer of 1945. One woman and two men, trapped in a web of deceit in the ashes of the Reich's capital: Mathilde struggles to feed her family and grasp the horrors; her husband, Franz, the Gestapo officer on the run, tries to escape his destiny; Camillo, the enigmatic Gypsy, falls in love with Mathilde, the enimy's wife. She learns to love him as he uses her to revenge the murder of his family. A novel of survival, forbidden love, and betrayal in the ruins of Hitler's Third Reich.

(both print and Kindle edition)

(both print and Nook edition)